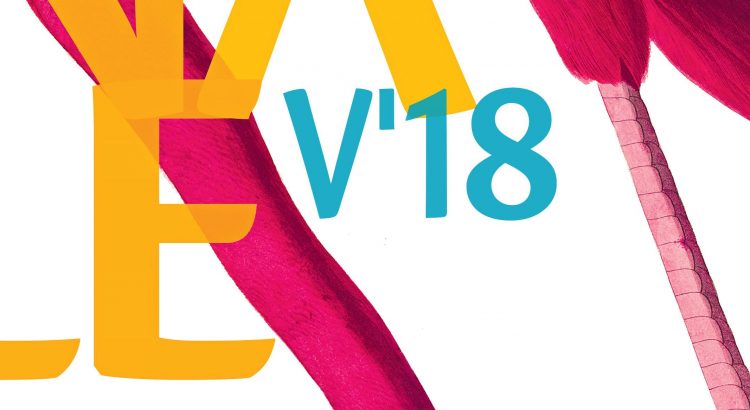 This year’s Viennale is the first under the new director Eva Sangiorgi.
She no longer separates fiction and documentary films.

Dominik Tschütscher (CinemaNext) did most of the counting of the this year’s selection – thanks!